Looks like I’ll be having a day job again as of next week.  Good for the bill paying situation, but I will miss spending the day with my little guy.  I will also miss being able to nap since the baby has decided that 3-4:30AM is awake time.

So, the next couple of days writing is going to have to go on the back burner while I try and create some semblance of order around here.  Luckily, until mid-November I should be able to write a little bit at work each day.

So, I’m working on rewriting my very first novel!  There is absolutely nothing redeeming about it except the characters and the setting, so it’s a total rewrite.  But, it should be fun to revisit my first characters who made it to “the end”.  I’m even doing something with this story I said I’d never do!  (More on that later).

But, I accomplished a lot in the past two months.  I have sent out four novels to four different publishers, and I have entered four contests.  I’m finally getting my work out there, and although that is challenging, it’s definitely making me a better writer.  (And, just like the lottery, you can’t win if you don’t play). 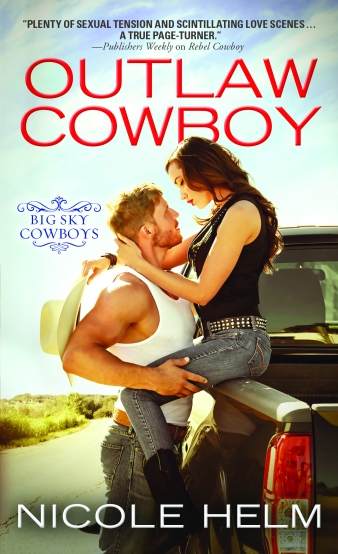